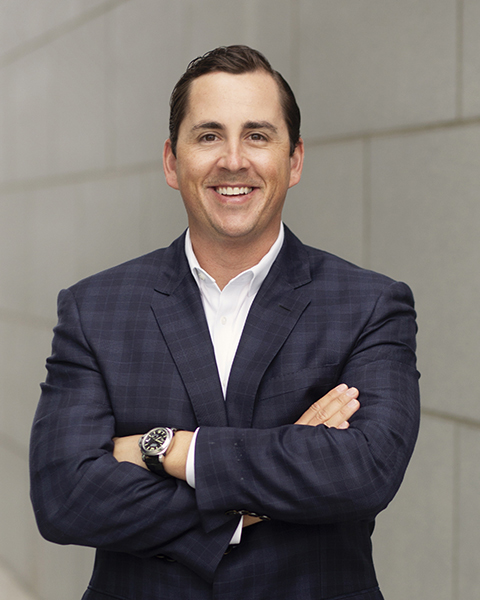 Ben Gott is a seasoned commercial real estate expert that has dedicated over a decade to producing best in class results for his clients while being a perennial top producer for several nationally recognized commercial real estate firms. His goal, in co-founding Redwood West (RW), was to create a diverse and progressive firm that delivered the services and technology offered by the larger firms, but with a principal to principal advisory-based model. Throughout his career, Ben has been a trusted real estate advisor, creative deal maker, and respected partner to his clients. He is widely regarded as a market expert who consistently delivers best in class financial metrics with a focus on preserving flexibility and creating long term value for his clients.

Prior to co-founding RW, Ben served as Managing Director at Stream Realty Partners where he led the office division within the Orange County marketplace. Before joining Stream, he was Director of Global Corporate Services at Newmark Grubb Knight Frank where year over year he was a top producer within the office, focusing on leasing, tenant representation and investment sales. Prior to Newmark, he was an Associate Vice President at Grubb & Ellis where he handled leasing, tenant representation, and investment sales, while winning such accolades as Rookie of the Year.

Ben holds his Bachelors in Political Science from Trinity College, and was a former member of Trinity’s NCAA ice hockey team. He enjoys coaching both youth ice hockey and youth baseball, and when time allows, playing golf at his club. He currently resides in Orange County with his wife and two children.